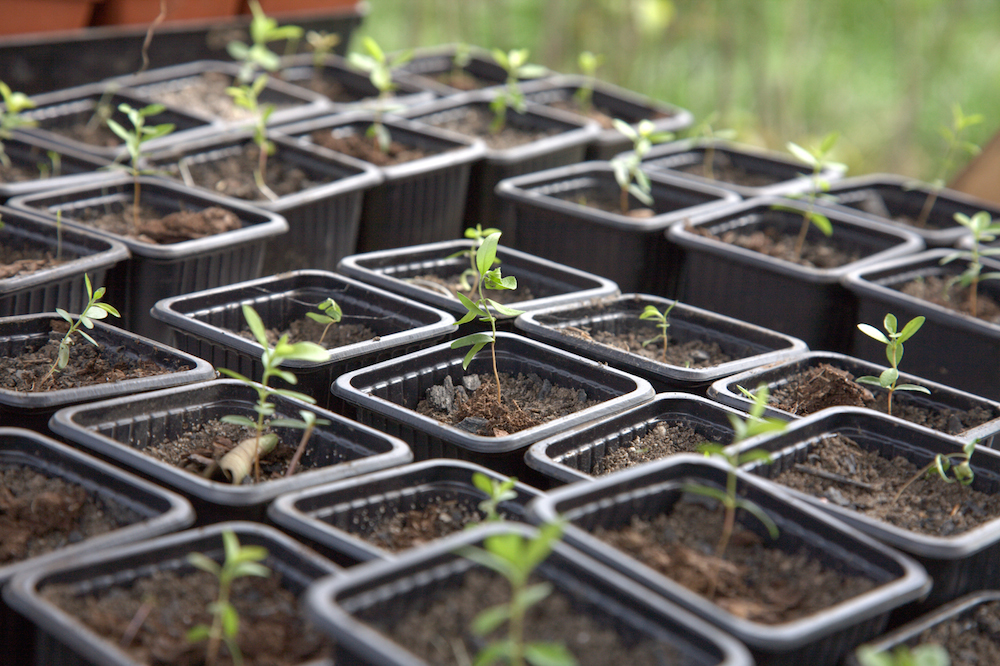 This Armenia Fund project found a simple solution to a complex problem, and now some farmers in Tavush are no longer literally seeking greener pastures in other places – they are tending their own.

If you’ve visited the Tavush region in Armenia, you wouldn’t think that you need help to grow anything there. The region is among the country’s lushest areas, spectacularly beautiful and spectacularly green; its hillside forests are neatly arranged like the densest cauliflower.

So why did Armenia Fund decide to build ten greenhouses in the villages of Gandzakar and Ditavan in Tavush?

The answer is scale.

After the privatization of land in the early 1990s, the farmers who had worked the local cooperative farms were each given plots of their own. What they soon discovered was that their plots of land were too small to yield the produce they needed to make a living.

Farming was so unproductive in Tavush that some of the produce in its regional center Ijevan was brought from the Ararat Valley, over 90 miles away. Unable to have a sufficient level of income and teetering on poverty, farmers were choosing to leave the country.

That’s where the greenhouses came in.

In the first stage of the project, Armenia Fund teamed up with the Government of Italy to build 15 greenhouses in Lusadzor, also in the region. The impact was tangible.

So, for the past 6 years, in the second stage of the project, Armenia Fund has been working in Gandzakar and Ditavan to improve the yields of crops and produce a steady stream of income that will help locals stay rather than leave to find work elsewhere.

Part of a more extensive rural development program that has developed infrastructure from building healthcare and community centers to building irrigation systems to bring drinking water to villages, greenhouses are but one component of the larger Armenia Fund objective of making rural life in the border villages of Armenia livable and sustainable.

Not much more than an aluminum shell with plastic covering, greenhouses are exceptionally useful for such simple structures. In most cases, a plot with a greenhouse has double the productivity than one without.

And because Tavush is fortunate to have a climate and soil makeup that makes it easier to grow a variety of cash crops, the greenhouses have been a godsend. Peppers, tomatoes, greens, and strawberries bloom prolifically in the rich soil – and the greenhouses make them profitable to grow. So much so that farmers with the greenhouses are able to harvest crops twice a year instead of just once.

Considering the huge impact they have on crop productivity, greenhouses are relatively low-cost, costing about $5000 a piece. As a way of promoting ownership and encouraging the most committed farmers to apply to receive greenhouses, Armenia Fund asks that farmers invest 10% of the cost of the structure, in line with the international standard of co-financing agricultural projects. After the applications are in, the farmers who will receive greenhouses are chosen by lottery to ensure fairness in the selection process.

Given the successes in Gandzakar, Ditavan, and Lusadzor, there are plans to expand the program into the other parts of the region and beyond.

This piece was written for Armenia Fund and was originally published here on April 13, 2014.