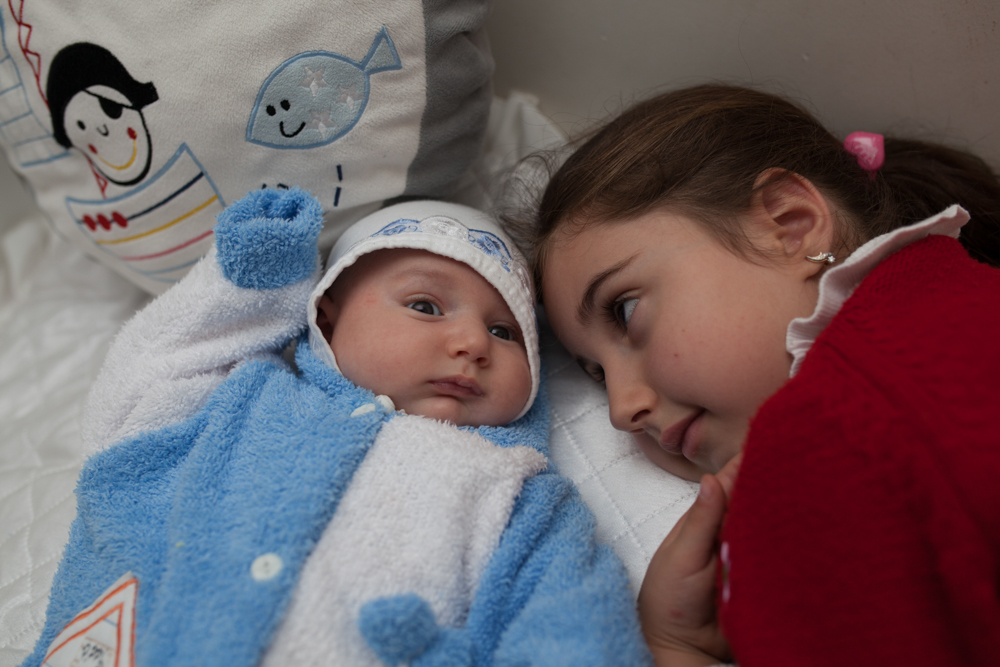 They were standing in line for bread. They weren’t on the front lines or in the trenches – but it didn’t matter. The Azerbaijani bombs fell, they exploded, and over a dozen innocent people lost their lives. You may think this was in Stepanakert or a village in Artsakh but this tragedy took place in Kapan, a town in Armenia’s south targeted by Azerbaijan during the Artsakh War because of its active industrial production. Sitting below Mount Khustup, the final resting place of Garegin Nzhdeh, who fought to keep Syunik Armenian, Kapan had once again turned into a warzone.

During another bombardment, a shell landed in the yard of Kapan’s hospital, not far from its pediatric center. The shell did not explode but it was an awful example of the indiscriminate nature of attacks on the Armenian population.

That pediatric center was built in the 1960s and although it had been renovated over the years – even after the war – it had structural issues that were not addressed. Water, sewage, electricity, and heating were either nonexistent or dysfunctional; the roof and walls were crumbling. In short, the center was in no shape to be providing medical care – but it continued doing so out of a duty to the local populations helped by its services.

After learning of these serious issues, Armenia Fund implemented a full renovation of the facility. New heating, sewage, electricity, and water systems were installed and all doors and windows were replaced with new ones. The structure, previously constructed of wood, was replaced with concrete covers and new technology was used to prevent water and humidity from seeping into the walls of the building. The roof was also fully redone.

The pediatric center – which treats its patients for free – provides care for children with somatic diseases, prematurely-born infants, and has an intensive therapy room. However, various capacities were also added to the newly renovated building. As told by head nurse Donara Sargsyan, “The renovation of the building has enabled us to establish a neonatal rehabilitation unit as well.” Additionally, a rehabilitation center for children with physical and mental conditions was built, making it the only one in the region.

Whereas previously 400 to 500 children were treated annually, the center is now able to provide medical care to up to 650 children. Because of the added capabilities of the hospital, 10 to 12 new employees will be hired.

For head nurse Sargsyan, the differences are plainly visible: “We are overjoyed for having such a wonderful facility today. When I remember the terrible conditions with which we had to make do for so many years, I can’t find the words to adequately express the gratitude that my colleagues and I feel toward our benefactors.”

With no more bread lines and no more war, the people of Kapan and the surrounding areas are able to live more normal lives. With the help of Armenians around the world working together through Armenia Fund, the newborns, infants, and young children here will get the care they need and deserve.

This piece was written for Armenia Fund and was originally published here on November 10, 2014.

The Lovely Lovers Park
A Lesson from the Ancients: Water and Development in Tavush

A Healthcare Hub Where Fire Once Rained