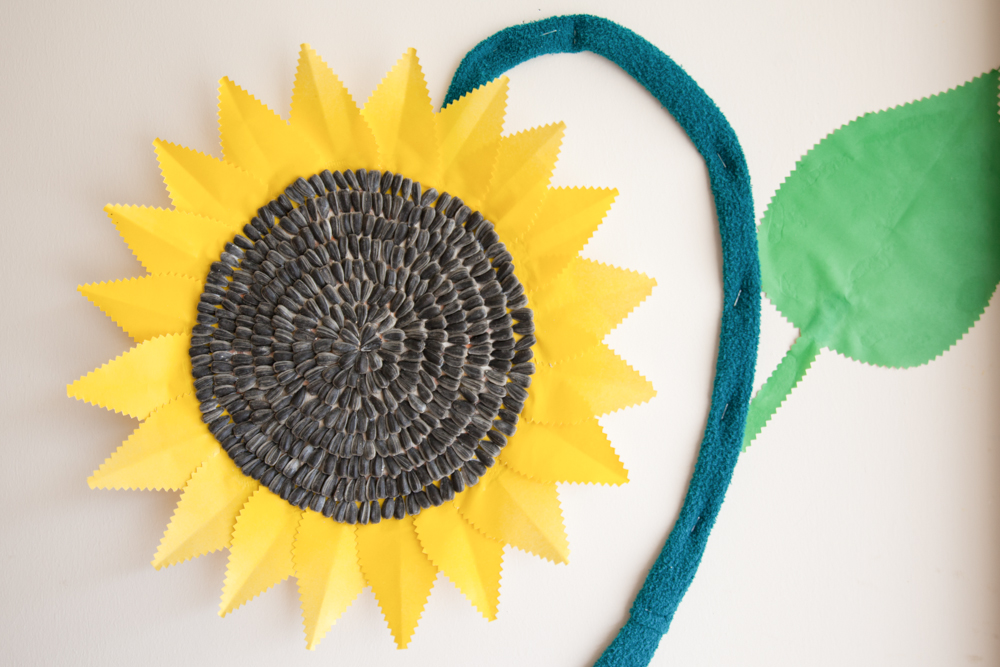 Just 12 miles from the front lines of a war zone, Drakhtik’s name, meaning “little heaven,” seems like it might describe better times in the past or hope for the future. But this village in the Hadrut region of the Artsakh (Nagorno-Karabakh) Republic, despite its circumstances, is living up to its name.

At least that’s what the numbers suggest: Drakhtik has a growing population.

Spurred by the village’s agro-machinery industry – an initiative to develop agriculture in the region – its residents are staying put instead of going elsewhere to find work, helping not only the population to grow but the economy, as well.

Most of the adult residents in this village of 430 work in agriculture and animal husbandry, putting to good use the storied fertile lands of Artsakh to contribute to the newly reborn country’s economic development.

Drakhtik and its neighboring villages in this integral border region saw heavy fighting during Artsakh’s war for independence and in 2006, Armenia Fund began building the agro-machinery park to help stimulate the local economy.

Coupled with the hardworking village population, growth has been on a steady incline. But, with this welcome progress, Drakhtik had to confront an unenviable problem: it had no kindergarten.

Not since 1988 did the community’s youngest school-age children have a place to go to school. Damaged during the Artsakh War, the old kindergarten was torn down after the ceasefire and was never rebuilt.

Although some of the children would attend class in a spare room of a newly constructed school building, that room was not built to the standards of a modern kindergarten facility.

This is where Armenia Fund came in.

Besides being the site of the agro-machinery park built there, Drakhtik is a familiar place for Armenia Fund. The village sits along the North-South Highway, known as the Backbone of Artsakh for its role in helping connect villages, towns, and cities, and acting as the main trade artery. The highway was financed through Armenia Fund by Armenians all over the world.

The strategic village has also been the beneficiary of other construction projects including a community administration center that comprised a healthcare facility, maternity ward, library, and computer center, along with a water main project that brought water to the village.

Based upon a history of fruitful initiatives in Drakhtik, Armenia Fund undertook the project of building a kindergarten. It constructed a modern kindergarten facility in Drakhtik, complete with classrooms, playrooms, and administrative and staff offices for the dedicated personnel at the school.

The new kindergarten was also outfitted with all the wares one might expect in any high-quality learning facility for young children, replacing the inadequate furniture found in the previously used classroom.

Able to accommodate 100 students, the kindergarten does not yet have that many youngsters in attendance. But, it was with Drakhtik’s burgeoning population and economic development in mind that Armenia Fund constructed the building, planning for a bright future.

The way things look, they will need it.

This piece was written for Armenia Fund and was originally published here on March 19, 2014.

Bringing the Elixir of Life to Karvachar
Tavush Greenhouses

A Healthcare Hub Where Fire Once Rained

Where Education Is Valued, Education Flourishes – The Ashotsk School