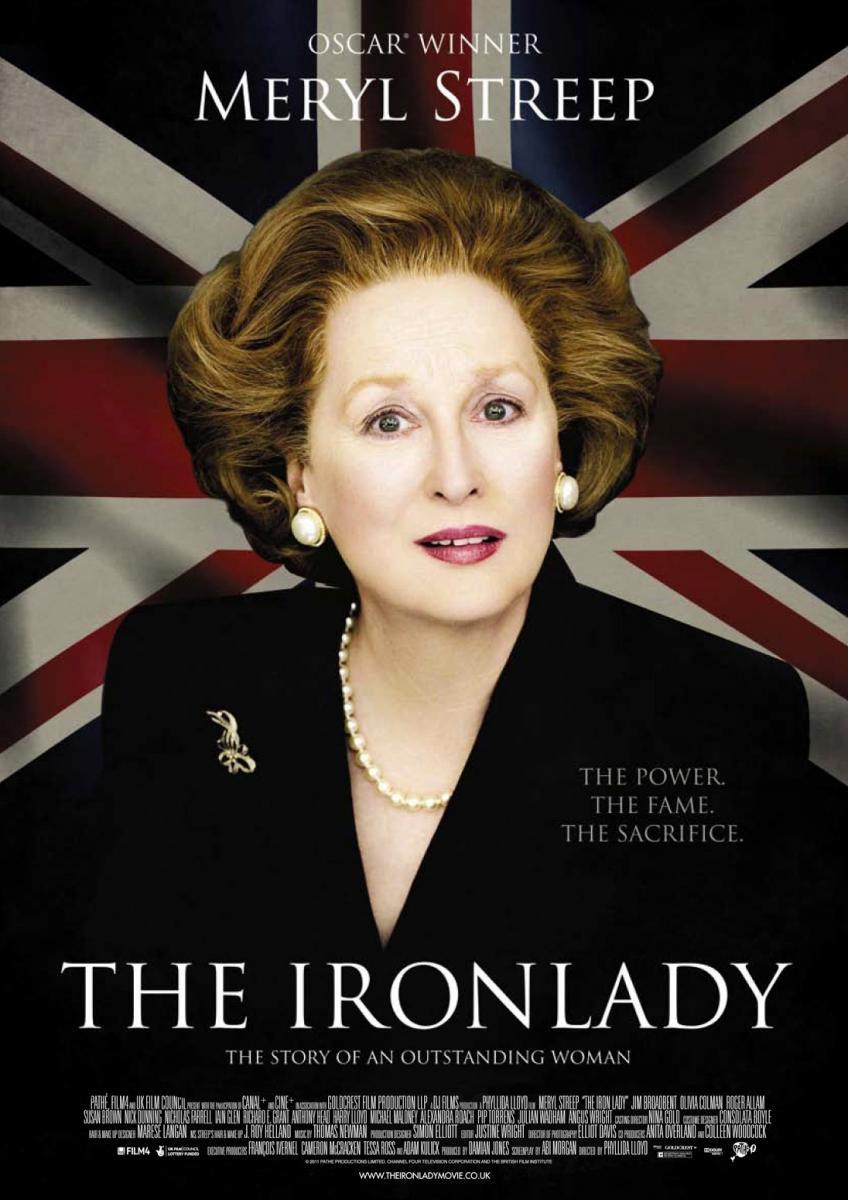 Margaret Thatcher is a giant of the 20th century and one of the most important political figures after World War II. So to have the talented Meryl Streep playing her in The Iron Lady was only appropriate. Unfortunately, the performance and most of the movie were a wasted effort.

The movie spends a great deal of time on Thatcher as an old woman struggling with dementia. Instead of a deep telling of her story and the nuances of her leadership of Britain during trying times, we are presented with what amount to vignettes, some long and some short, that touch upon the important points but hardly give enough time to explore the issues further.

It sprinkles some wisdom that she’s retained throughout but the scenes of her visions of her dead husband and the protracted conversations with him are an unnecessary distraction from the topics that deserved a more thorough treatment: the IRA, her economic policies, the collapse of the Soviet Union.

The parts where the movie is showing her actual political career are brilliant.

Some scenes captured her paradoxical essence wonderfully: always decorous but likewise prepared to defend her beliefs with fiery obstinacy. This was aptly portrayed in the scene where she scolds her ministers on their cowardice while a seamstress fastens a button on her evening gown.

Others scenes, like when she insists, misty-eyed, that she is going to write to each of the parents of the soldiers killed in the Falklands War, lent humanity to the Iron Lady who, as much as she was perceived as an immovable and fearless leaders, was also falsely often seen as a stoic and heartless Victorian whose stiff upper lip never softened.

Surprisingly, another cornerstone of her premiership, the issue of Northern Ireland and the Provisional Irish Republican Army (IRA), is given scant treatment.

Showing the Iron Lady as a frail, loony woman on the cusp of her demise whose memory survives due to her strength and resolve is tragic. In some cases storytelling through reminiscence can be justified but not here.

The Marvels of Artisans