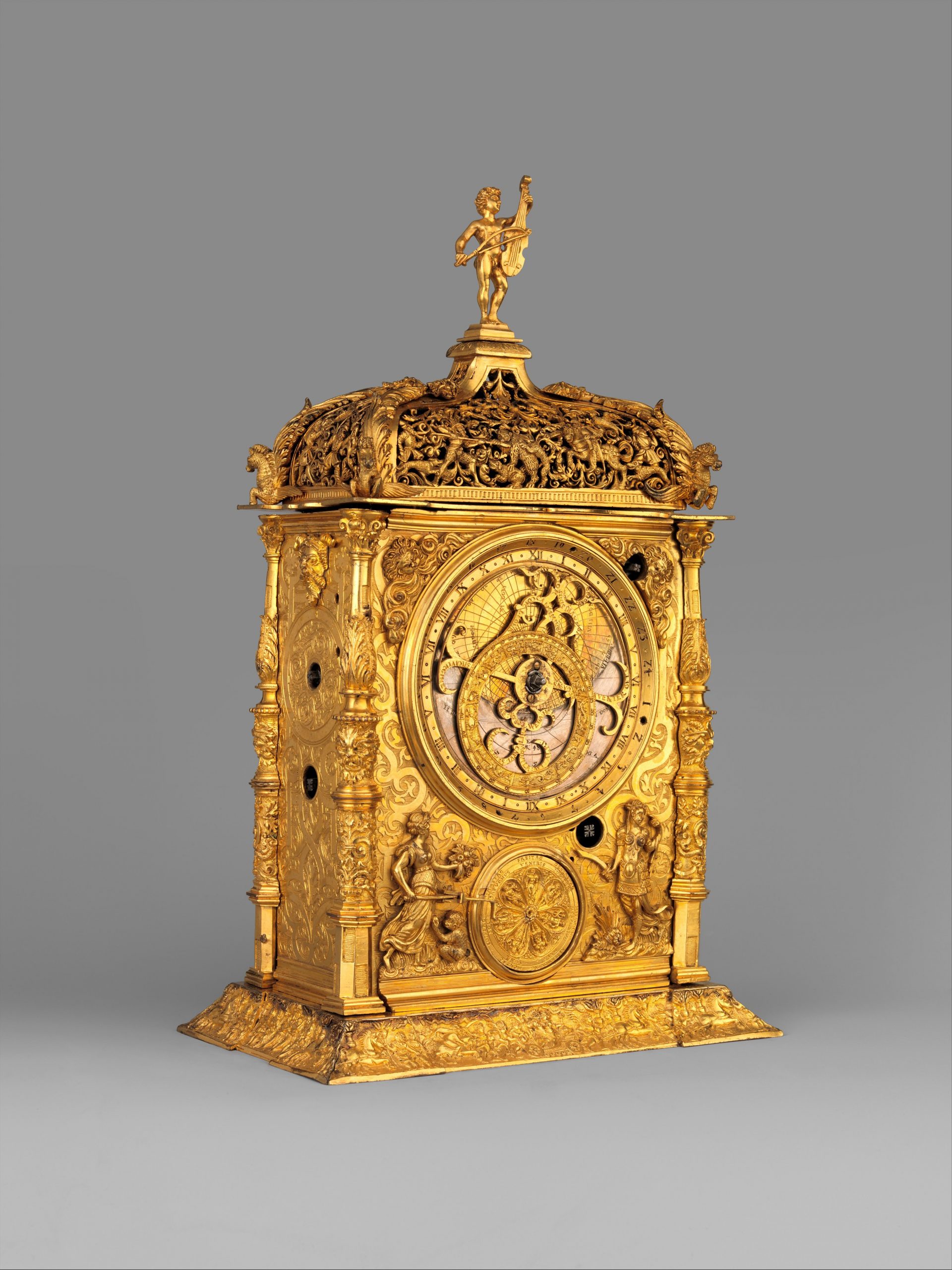 I have a special fondness for artisans and their work. It’s rare to find items today that were produced by hand, much less by the hands of a master who is able to make something of exquisite beauty and ineradicable quality. Instead, the artisan has been replaced with the designer, a person who envisions a thing, creates a scalable model, and sends it off to be mass produced.

For example, Jony Ive of Apple fame, imagined and designed the iPhone, the most popular product in recent memory – but Ive wouldn’t be able to build an iPhone. A luthier, on the other hand, imagines the design of the violin, then he himself makes it or, at worst, his apprentice does. This convergence of imagination and craftsmanship leads to perfectly unique products that cannot and will not ever exist again in the form in which they are once produced, even if there are copies made of it by the same artisan.

However beautiful, fancy, or genius your iPhone seems, you would not – and do not – think that you irrevocably damaged a masterpiece of craftsmanship when you drop it in the pool. You will be able to get another one like it, or better, in an instant; you cannot do the same with the work of a true artisan, which is one of the reasons a Stradivarius violin sells for millions of dollars hundreds of years after it was made.

This brings me to a soon-closing exhibition at The Metropolitan Museum of Art in New York called Making Marvels: Science & Splendor at the Courts of Europe.

At first glance the pieces look like the trinkets plated with fake gold or gems you might see for sale these days in a shop of eclectic goods up the street from The Met or in a luxury Las Vegas hotel’s shopping mall, these works of mastery commissioned by Europe’s richest and most powerful are examples of artisanship at its apex.

From jewelry to clockwork to statuettes, the level of detail in the work of these artisans working by hand is wondrous. You can see intricate patterns in objects made today, though they’re usually eschewed in favor of smooth and inoffensive surfaces whose blandness has wider appeal. But when you do find it, such intricacy is usually the work of computer-aided designs and factory production using precision lasers and other tools that replicate the detail without aching hands, drips of sweat, and errant strokes of the slapper that make it as insipid as looking at a reproduction of the Mona Lisa in the living room decoration department at the local discount home goods store.

While there are works from across Europe, the provenance of the exhibition’s most recherché pieces is the Germanic world. The dexterous artisans of these adornments, clocks, and cups infused them with ivory, gems, and gold, making their original intent an afterthought as you gawk at their beauty and revel in the master craftsmanship that created it.

The “science” portion of the exhibition is interesting, especially when you consider how beautiful a microscope or compass can be, but it is overwhelmed by the “splendor” of the objects, scientific and otherwise.

Whatever the the name of the exhibition, it is the masterly craftsmanship of artisans that is on display – and marvelous it truly is.

The Modern Job Search: A Dehumanized Insult
On Youth Worship and the Virtues of the Impostor Syndrome