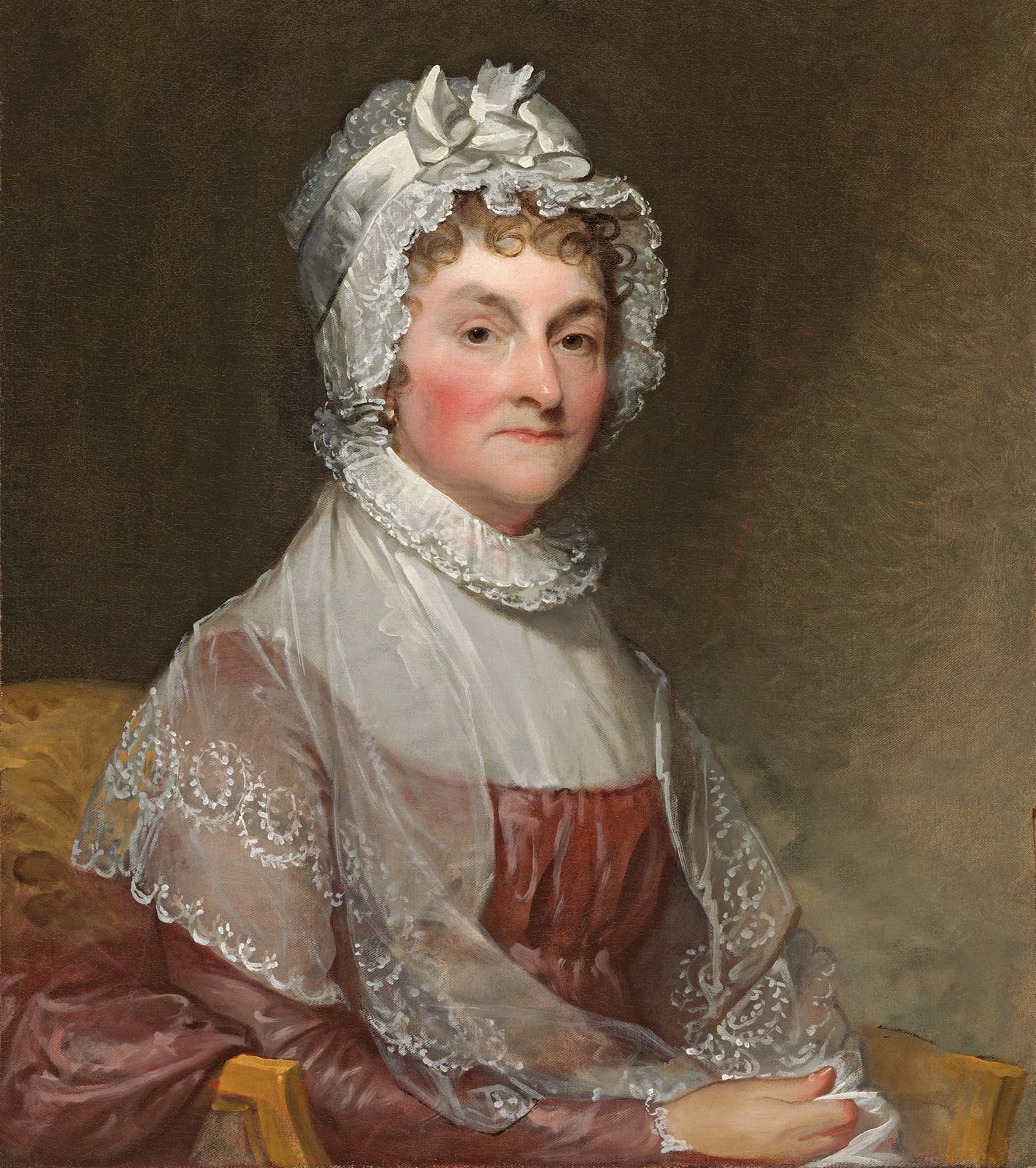 In the course of wasting valuable time in that unmatched abyss of wretchedness called Facebook, I read a lament by an acquaintance where he judged some presenters and their audience at a recent forum to be astoundingly ignorant. He drew a contrast between the dim wit of the subjects of his consternation and the exaltation of education by a Founding Father in a letter he wrote, not failing, with such a citation, to propose a contrast with his own erudition. He then went on to skewer the targets of his ire for perceived charlatanry.

Charlatanry is reprehensible behavior that is offensive to any thinking person; I, too, am decidedly intolerant of it. But rather than elicit my assent, his tirade discomfited me. But why? Part of it was that the execration was general, with no evident target except “they,” which, in view of the several learned people who were presenters, rendered the commentary impotent. But more glaring was the sequestering of the few among the many who, while not equally adroit, were not altogether a collection of dunces. This was not apprehension about charlatanry but a boorish dismissal of insufficient education by a supercilious arbiter.

Ignorance is a timeless plight. Even with universal primary education in the United States, the vanity, gluttony, and lust that fertilize ignorance persevere as mulish competitors to learning, humility, and equanimity. This very experiment of modern societies to educate the citizenry en masse and thus stymie, if not surcease, historic evils that have bedeviled humanity has elucidated that basic education cannot overcome the natural tendencies that vie for our limited and feeble attentions (I am reminded of a conversation with a former president of an Ivy League university who once told me, pointing to his smartphone, that we have all the knowledge accreted through human history quite literally at our fingertips but we use the device that gives us this access to watch cat videos – and, yes, to surf Facebook).

If a tendency can be considered natural then it is one that we all have to contend with. If in wrestling with our lesser selves we are victorious, we can choose to nobly savor our triumph with reserve or we can choose flamboyant sanctimony. Our subject, a well-educated individual of moderate standing who transcended humbler beginnings, decidedly chose membership in the latter category.

Like the nouveaux riches, the nouveaux cultivés have a nagging predisposition to flaunt what they have newly acquired, not least by conspicuously excoriating the lowness of the caste they formerly belonged to. In a vulgar parade of one’s own learning in contrast to the ersatz persiflage of their contemporaries, the arriviste releases himself from the burden of aplomb. For him, a lambasting of the substance is insufficient and must be accompanied, if not be replaced, by a contumely of the other’s ignorance, juxtaposed with his own learning.

This ironic escapade of reading the repugnant response to a repugnant phenomenon reminded of a passage from another letter of the Revolutionary Era, this time from the uneducated but deeply wise Abigail Adams to her son John Quincy when she learned that he was afflicted with hubris:

And whatever your own sentiments may be with regard to the abilities and qualifications of your Preceptors, you should always endeavour to treat them with the respect due to their Station, and enjoin the same conduct upon your Brothers. It is not in your power to remedy the evils you complain of. Whilst the Salleries are so small it cannot be expected that Gentlemen of the first abilities will devote their lives to the preceptorship. The concequence will be, that young Men will fill those places, and the changes will be frequent. Get all the good you can, and beware that you do no ill to others. You must be conscious of how great importance it is to youth, that they should respect their teachers. Therefore whatever tends to lessen them, is an injury to the whole Society, besides there is nothing which a person will not sooner forgive, than contempt. If you are conscious to yourself that you possess more knowledge upon some subjects than others of your standing, reflect that you have had greater opportunites of seeing the world, and obtaining a knowledge of Mankind than any of your cotemporarys, that you have never wanted a Book, but it has been supplied you, that your whole time has been spent in the company of Men of Literature and Science. How unpardonable would it have been in you, to have been a Blockhead.

From Abigail Adams’ letter to her son, John Quincy

In a few short sentences Abigail Adams expresses her pungent conscientiousness with a laconic depth that is astonishing. She doesn’t only admonish her son for being vain, itself a sin, but also for the deleterious effect it has on the whole society. The proto-Nieburhian appeal to accept what he cannot change while underscoring the puerility of an action whose only discernible effect will be contempt speaks to her graceful equanimity.

But she delivers her crowning message not by imploring him to replace his scorn with humility but by reminding him of the advantages he had in procuring the bounty of intelligence, astride which he was now looking down upon the less refined. The education he received could only be expected to yield the results that it did, as is the case with our own haughty fellow. Her ending, and coup de grace, might be described as a Colonial rendition of the biblical warning that “…unto whomsoever much is given, of him shall be much required,” a reproof just as apt in consideration of modern intellectual snobbery.

John and Abigail Adams recognized the importance of education, to put it in terms that risk understatement, and spared no effort to give the best of it to their precocious John Quincy, a fruitful endeavor that led to him becoming one of America’s greatest statesmen. For Abigail, this exquisite opportunity to know more than others was not to be seen as license to disparage those who knew less but to recognize one’s good fortune and to empathize with those whose knowledge, despite their station, did not pass muster. In other words, to temper one’s sanctimony with conscious humility.